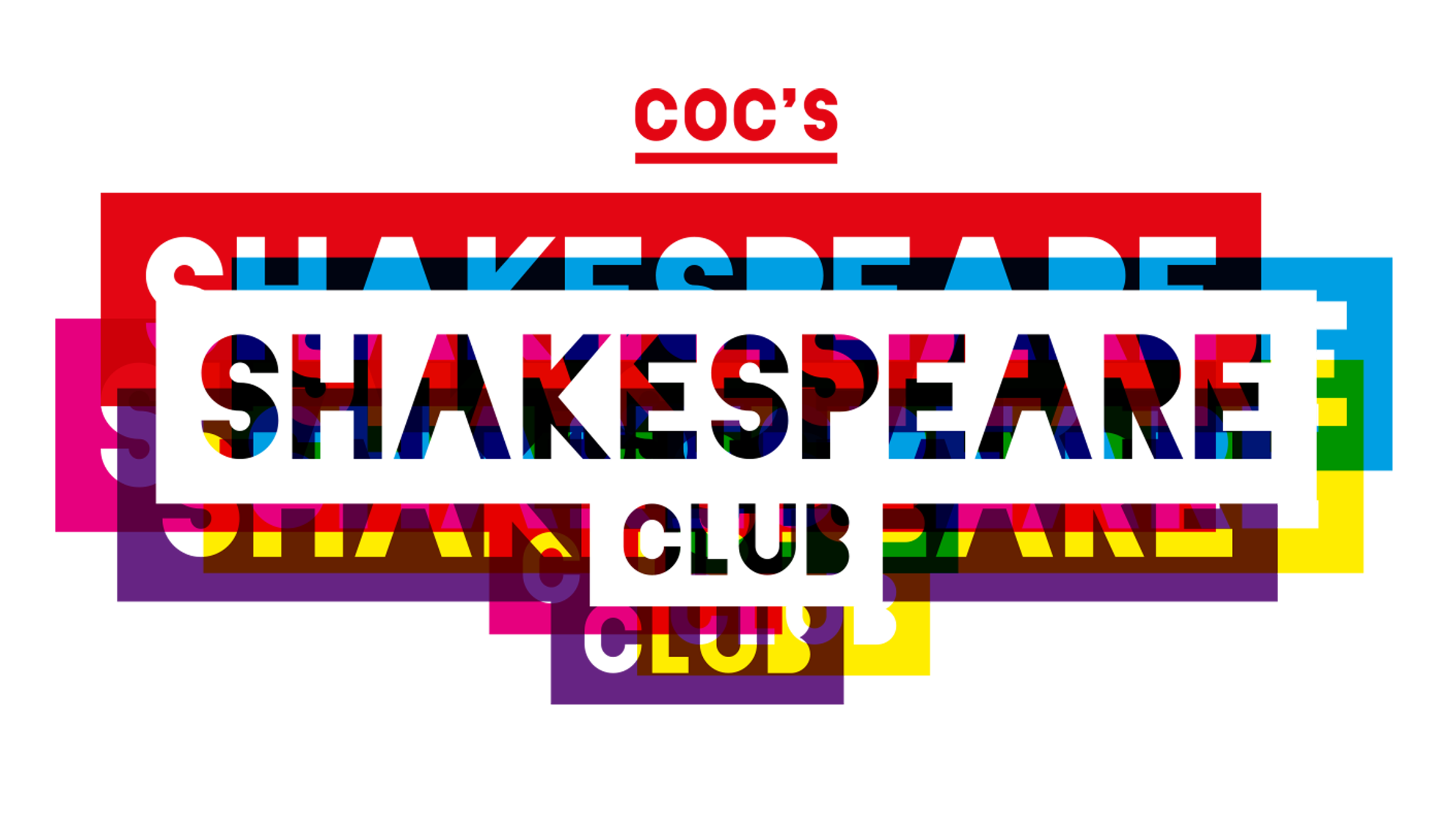 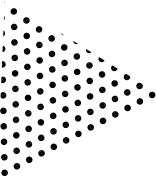 COC’s Shakespeare Club is a co-creation between COC Amsterdam e.o. and the Amsterdam Museum. In recent months, we have worked hard to create a program that is as diverse and interesting as possible for and by the lhbti + community.

COC’s Shakespeare Club aims to increase the visibility and acceptance of the lhbti + community in Amsterdam and the surrounding area. That’s why we bring the super diverse lhbti + community and our “allies” together in a safe environment to talk about what we can learn from each other and what connects us. Due to the central location of the Amsterdam Museum in the city center, we are open to a diverse audience of Amsterdammers and (international) visitors.

The Amsterdam Museum is the place to get to know Amsterdam – for both residents and visitors who want to know more about the Dutch capital and its history. The city of Johan Cruijff, Rembrandt, Ajax, the Red Light District, the Dutch East India Company and marijuana. The city where the first “gay” marriages were concluded. A trading city that is a thousand years old and has a special relationship with water, entrepreneurs, creative people and free-thinkers. From the monumental building on Kalverstraat, the Amsterdam Museum brings the city to life for everyone. 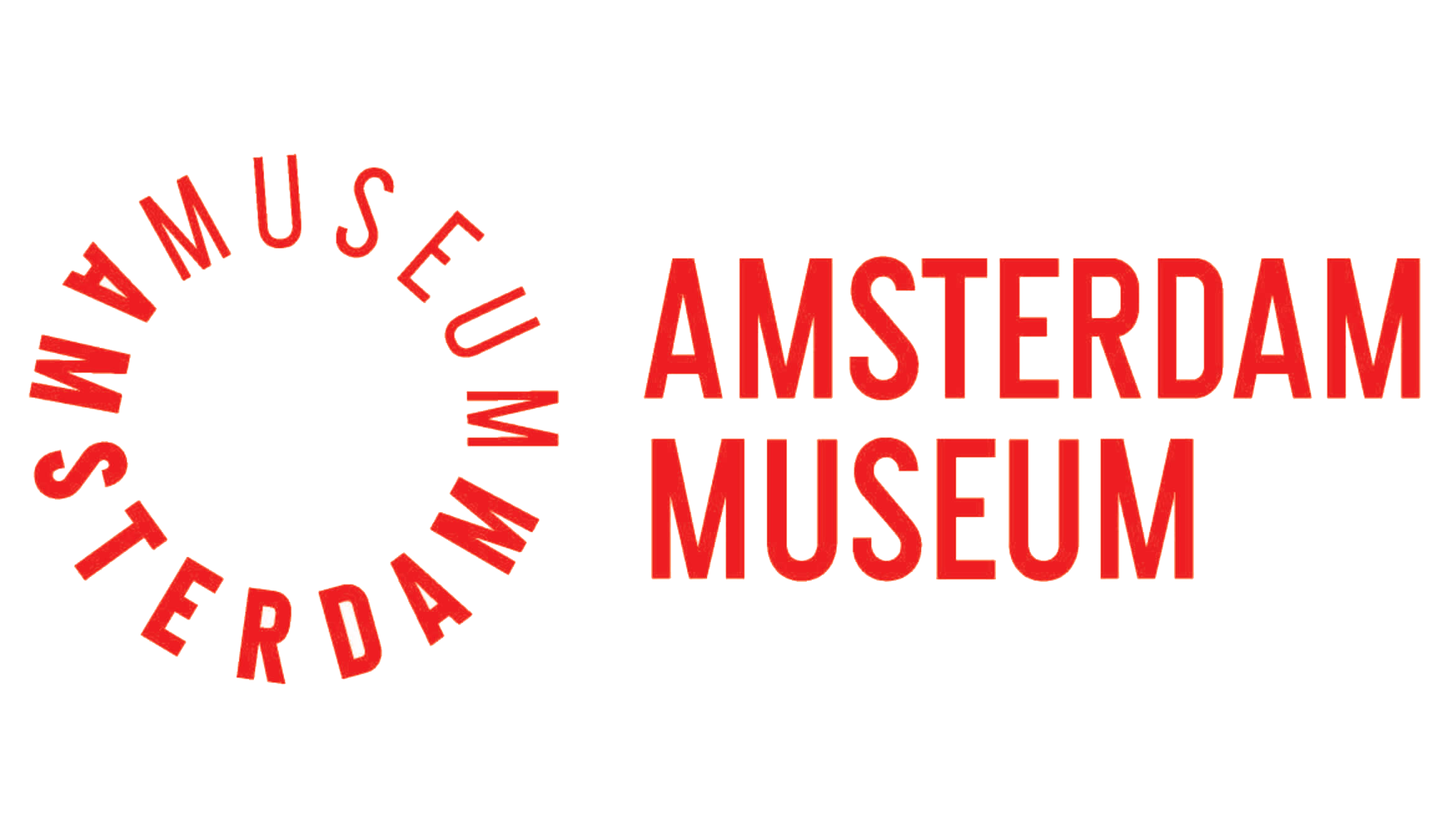