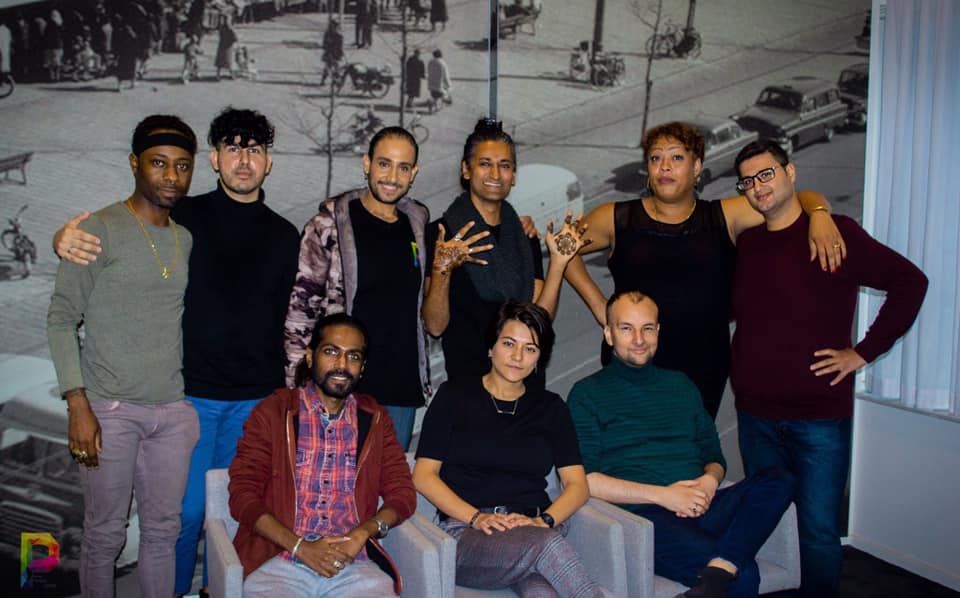 Being a bicultural LGBTQI+ in a corona society. Panel discussion and workshop

Spoken language of this program: English

Bicultural LGBTQ + groups have a vulnerable position in our society. For example, they often lead a more isolated life than many other (groups of) people. In corona times this means that on the one hand they are better able to deal with social isolation because they are used to it, but at the same time they have a greater need for the social contacts they do have. Stichting Prisma Groep is committed to bicultural LGBTQI +, and during Shakespeare Club they organize an interactive panel discussion, followed by a workshop. They aim at providing tools on how to deal with this pandemic.

The panel will include a specialized psychiatrist, gender specialist and lifestyle coach, each of whom has a bicultural background and (personal) experience with the vulnerable position of bicultural LGBTQI +, especially now. They will discuss topics such as empowerment, gender, sexuality, racism, homophobia, transphobia, sexism, xenophobia, racism, (micro) aggression, discrimination, Islamophobia, intersectionality and super diversity.

Follow the program via one of these livestream links: